In Korean Sumukhwaor Japanese `Sumi-e´ is known as literati painting or in wash painting which was developed in ancient China using the same materials —brush and ink on paper. Emphasis is placed on the beauty of each individual stroke of the brush. The Chinese speak of “writing a painting” and “painting a poem.”

Indifferent brush strokes made in freedom were the start of my artworks. The brush strokes are made in a free state where they are drawn as if they are breathing. Itake natureʼs ʻself-actingʼ as the meaning of freedom and hence endeavored to convey it through my works. My works, in general terms, are correspondence to subjects and at the same time realization of my unconsciousness which is fulfilled at highly concentrated state of mind.
My works can be categorized into two segments. First segment is gestures of hanji(Korean paper)-brush and ink-water and second segment is gestures of hanjibrush and ink-shell powder. I attempted to build spatial levels on the surface by adding artificial lines on hanji that embodies coincidental expressions. Such attempt is my effort to portray the dialectical relationship of nature and artificiality. 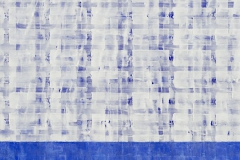 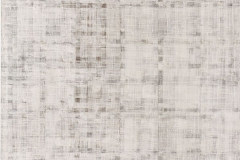 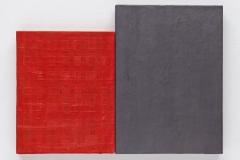 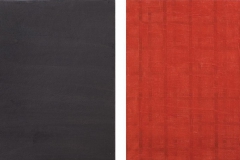 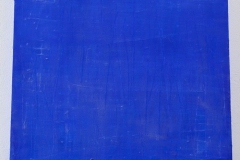 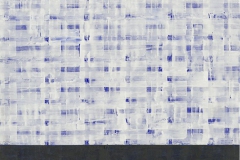 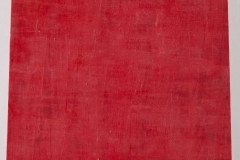 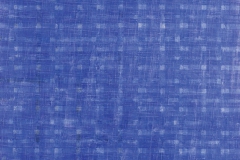 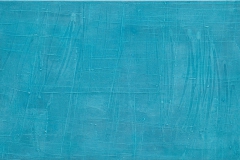