Krieg began his artistic life in painting and drawing even though he has always been interested in photography and he states that nowadays his camera is very much like a paint brush or a pencil in his artmaking. The artist chooses different cameras depending on the images he wants to create just like a painter would use different brushes for different finishes in a painting. He uses small digital cameras to minimize the distance and avoid the intrusion between him and his subjects. Then the photos are uploaded onto his computer where he walks through the journey again to select and delineate images. Sometimes they are moody, irritated, joyful, contented or nostalgic but they all have unfinished stories that linger in the viewer’s eyes. The photos are not computer manipulated which makes them that much closer to the real episode of the journeys as well. The painterly quality and colour of his photos are then printed on aluminium plates or plastic film to give another dimension of presentation. The artist says that printing on film or metal plates accentuate the quality of light back into the photos as if the audience were present with the artist when the photos were being taken. Krieg invites an audience to his unfinished journey where it finds itself both being the observer and being observed. 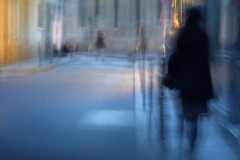 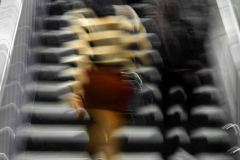 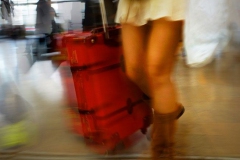 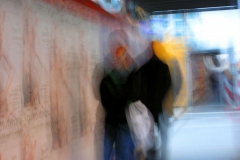 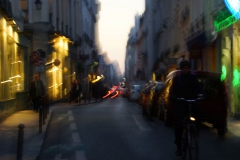 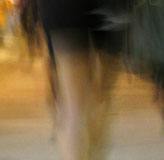