Robyn Base is a Melbourne-based artist whose practice encompasses drawing, painting, photography, sculpture and video/installation. After completing a Bachelor of Education in Secondary Arts and Crafts at Melbourne State College in 1979, Base taught art at secondary school for a number of years. In 2006, Base returned to study at the Victorian College of the Arts, completing a Post Graduate Diploma, followed by a Master of Visual Art in 2007. She has held solo exhibitions in Melbourne, Sydney, and Adelaide and has participated in various group shows in Melbourne, Sydney, Gold Coast, Seattle and New York. Base has exhibited in art fairs in Beijing (CIGE – China International Galleries Exposition 2009), Seoul (KIAF – Korean International Art Fair 2008, 2011 & 2013), Strasbourg (St-art, European Contemporary Art Fair 2012 & 2013), and in Melbourne (Melbourne Art Fair, 2014). Base is represented by Cascade Art Space in Kehl, Germany. 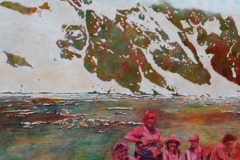 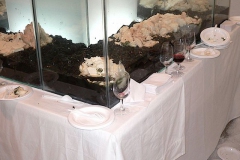 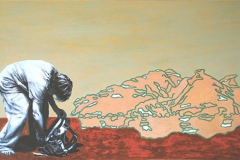 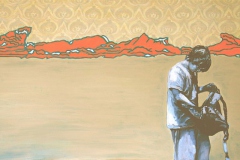 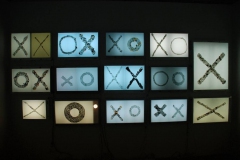 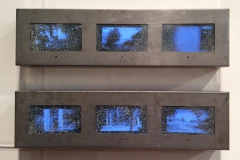 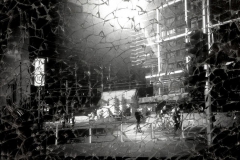 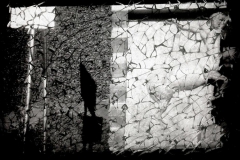 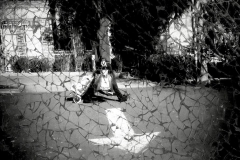 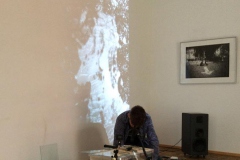 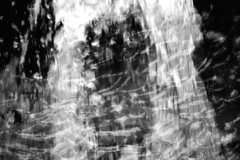 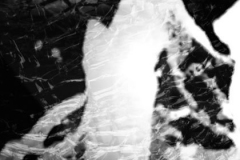 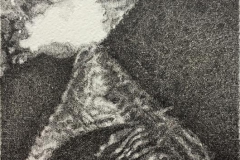 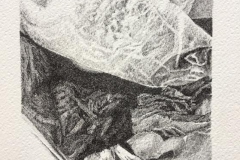 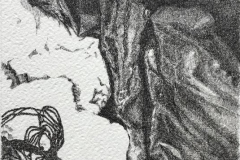 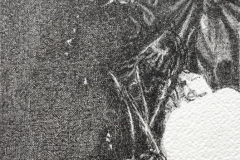